Cable Assemblies: How To Perform A Continuity Test 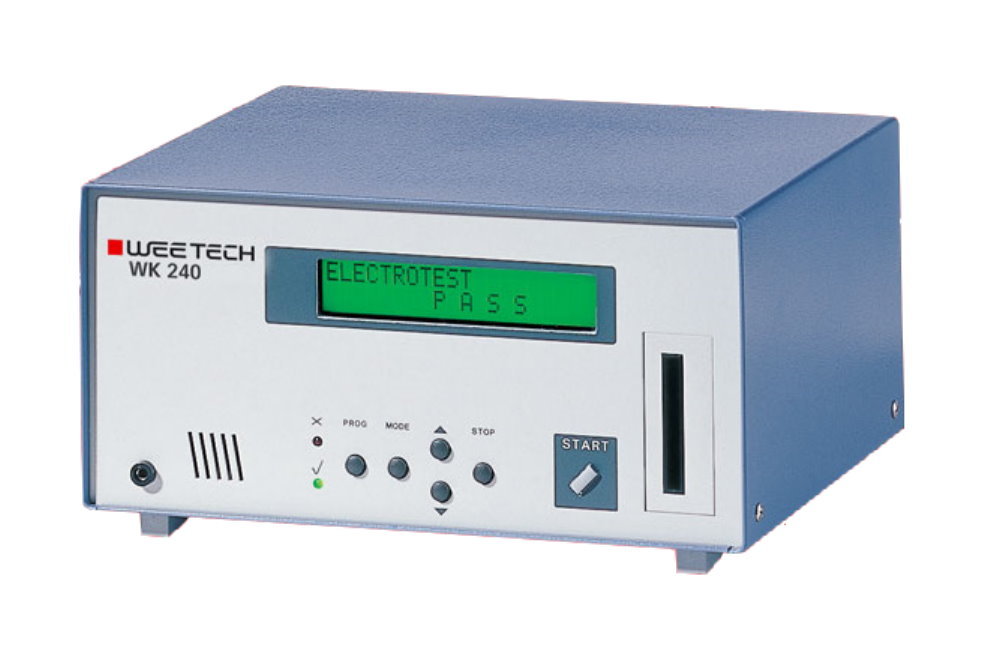 You have made a high-quality cable assembly & now you want to test it to ensure that all the electrical connections are correct & there are no faults such as short circuits.

To continuity test your cable assembly, there are a couple of methods you could use. These are detailed below.

Beep-testing is a very simple way to perform a continuity test but it does have limitations. To perform a beep test you will need a safe, low-current power supply, with two wires attached (positive, negative) which can be used as probes, and either a LED or speaker that activates whenever an electrical connection is confirmed. At Wiring Solutions, we use a plastic jiffy-box to house the battery with an external On-Off switch, LED, speaker & one Red & one Black coloured probe wires exiting the jiffy-box.

Despite this fact, however, the process of wire harness assembling is usually the same. And yes, regardless of the tech-based product or the industry it is of use.

Beep-testing a cable assembly is reasonably simple, but there are some things you need to be aware of, such as checking for short circuits & open circuits. For this reason, beep-testing, is usually best performed by two people, especially, if the cable assembly you are testing has many connections or is somewhat complicated.

For this to happen, make sure you cut wires to meet certain length specifications. A specialised wire-cutting machine is perfect for this. Once the wires are cut, the ends are carefully stripped to expose the wire’s cores.

To keep things simple, the following test process describes the testing of a simple, low-voltage cable assembly with 1-1 polarity with no splices, resistors or diodes.

The simple 1-1 polarity test process involves one person holding the positive test probe on the circuit to be tested at one end of the cable assembly & the other person holding the negative test probe on the same circuit at the other end of the cable assembly. A correct connection is confirmed by the illumination of the LED (visual confirmation) & the sounding of a beep (audible confirmation). If no confirmation is made, there is either a broken wire (open circuit condition) or the wire has been plugged into the wrong hole of the connector (incorrect polarity condition). The cause of the problem needs to be identified & the cable assembly corrected.

While beep-testing cable assemblies is relatively easy, it has some downsides. Some of these are detailed below:

These processes include the taping of wires, inserting and routing wires or cables appropriately through sleeves using tapes to fasten strands and crimping terminals. With fastening strands, you can opt for either cable ties or clamps in addition to using tapes.

Due to the above, the use of beep-testing of cable assemblies at Wiring Solutions is limited & is not the preferred approach.

A much better way to electrically test a cable assembly is use to a purpose-built computerised cable scanner.

The test program needed for the cable assembly design can be pre-programmed using a Microsoft Excel-style input sheet. You simply program in the circuit number (From) & which other circuits it will be connected to (To). If your cable assembly has resistors, capacitors or diodes, these can be pre-programmed in as well, including, the applicable performance tolerance parameters. As part of the test process, the value of any resistors or capacitors can be confirmed and, for diodes, the direction of electrical energy flow is checked to ensure it matches the required orientation. Once written, the test program can be loaded into the Cable Scanner.

Testing your cable assemblies is a very important step in making sure your products are correct, safe, and are of high quality. While testing cable assemblies is relatively straightforward, an adequate level of experience and know-how is required to ensure it is performed correctly.

Would you like added information on all things cable harnessing? Get in touch with Wiring Solutions. You can do this by phoning (08) 8234 2670. There is also an option of email Wiring Solutions using enquiries@wiringsolutons.com.au.